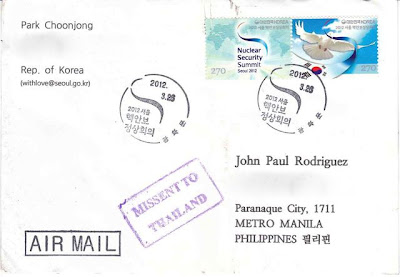 Notice the 2 stamps below, they have the same drawing and Scientific name. The 5p Sacoglossan Sea Slug is a reprint of the 5p April 16, 2010 issue which was erroneously inscribed "Sea Hare."
I have both of these in my collection :)

The continuation of the Philippine Marine Biodiversity series from 2010, here is the complete set of 2011 definitive. 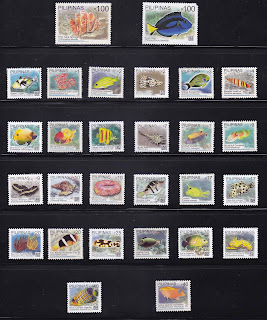 Here is the complete set of Philippine Definitive Stamps for 2010, with theme: Marine Biodiversity 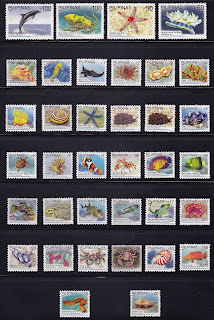 The Philippines forms an ocean region that has long been recognized as the world’s center of marine biodiversity. With the Malay archipelago, Papua New Guinea and Australia, the country forms the ‘Coral Triangle,’ so-called because of the abundance of its coral reef life. Some 400-500 species in 90 genera of reef-forming corals are believed to exist in this region. Sulu-Sulawesi Sea, a 900,000-square-kilometer marine eco-region that lies at the apex of the Coral Triangle (70% in the Philippines, 20% Indonesia, 10% Malaysia), is home to some 2,500 species of fish.

The Philippine center of diversity was found to have the highest species richness for all distributions combined as well as when shore fish distributions were treated separately.

I received a private swap / letter from one of my dear postcrossers from Poland. She sent me an Easter Card as well as a present that I would cherish, set of Poland coins. Thanks a million Agnieszka, hope you enjoyed the Easter celebration this year. 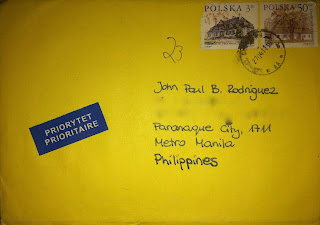 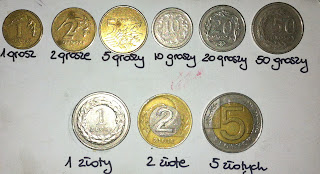 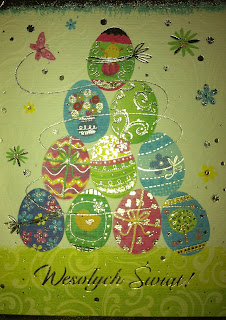 Finally, returning back to stamp collecting and blogging

I really miss collecting, exchanging and blogging about stamps. My work has not been good to me lately but things are beginning to lighten up, so I do have time now for philately, really miss it and excited to have exchanges once again. My mailbox has been empty for quite sometime and hope to fill them up again!
Posted by JP at 7:18 AM 1 comment:

Email ThisBlogThis!Share to TwitterShare to FacebookShare to Pinterest
Labels: blog

Thank you Martinho for the nice stamps from Australia. The letter was sent November 4, 2010 in Canberra MC and arrived in November 15, 2010 at Paranaque City PO.

The cover has stamps about Christmas and featuring Maria Island in Tasmania. 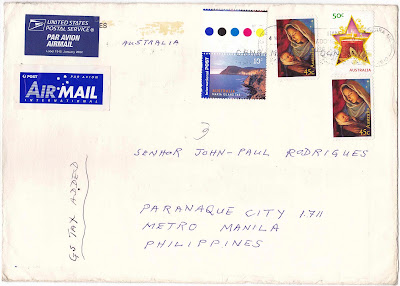 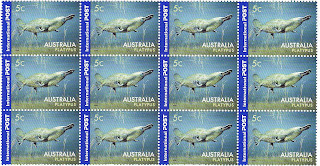 Fishes of the reef (self-adhesive stamps) 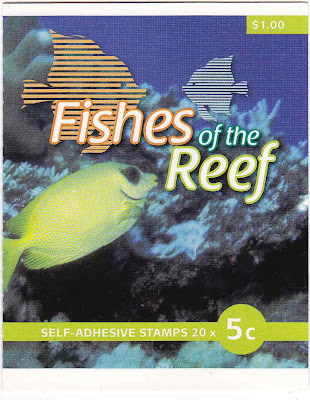 Josip has sent me a beautiful cover from Croatia. This cover has a religious theme and it's one of my favorite covers in my collection. I really love the stamps and how neat the postmarks were applied.

Nice postcard of his hometown in Slavonija. 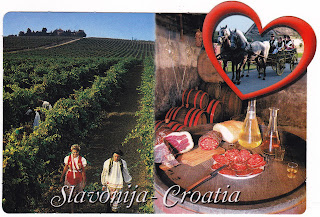 Thanks CJ for the nice personalized postcard about his travel experiences :). The postcard was sent in Myanmar. 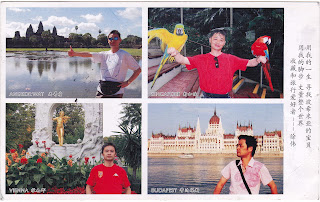 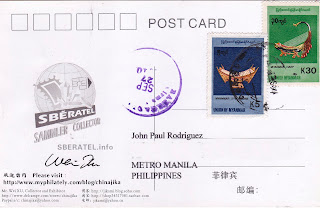 A postcrosser sent me a letter with a postcard inside showing the "Maria Fumaca" train from the historical city of Sao Joao del-Rei. Thanks Stephanie!

The cover has 3 types of stamps. The first one was issued last October 2009 and describes the pouch postal service, it shows a pouch being delivered, that scene signals the dynamism of the service the post office, a symbol of the postal activity. The second and third stamps are part of the 3 stamp set of Professions series, issued last December 2005. The Cobblers (sapateiro), tailors (costureira) and shoeshine boys (engraxate) are entrepreneurs with roots in the past. 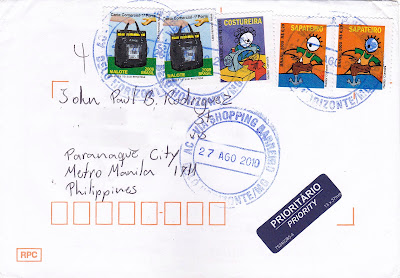 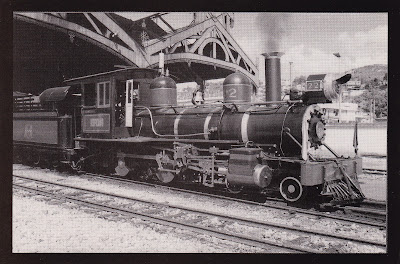